History of the ACCES Conference

Details
Category: About Us
Published: 07 August 2012 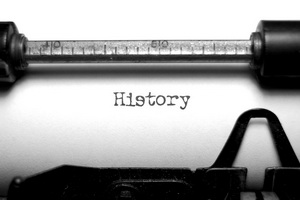 With each year’s success, more and more people attended while drawing an increasing number of vendors/sponsors who play a large part in the success of the conferences. A measure of the success of these events was the inevitable outgrowing of the available space at the George Dumont in Moncton.